Eighteen years in the classroom…worth it?

I’ve experienced mornings like this morning for 18 years straight, and now (more likely than not) I never will again.

This morning I prepared for my first day of school for the last time.

After the standard 12 years of school, I continued on for four years at Drake University and proceeded straight to Southern Illinois University to work toward my master’s degree in professional media management.

Eighteen years of formal education is a long time to be in the classroom, but what is it really worth in the end?

In 2015, it is predicted that over 20 million students will attend American colleges and universities, and that about 3 million of those will be students enrolled in post-graduate programs. According to the National Center for Education Statistics the total number of students enrolled has increased by nearly 5 million since 2000.

With such an increase in college and university enrollment, despite the outrageous cost of student loans and debt incurred by students, there seems to be a driving force pushing people to continued education.

Greater earning power, advancing one’s career, enhancing education, earning community recognition – these are just a few of the many benefits of attending graduate school as outlined by Petersons.com. High school diplomas are quickly becoming a college degree, while graduate degrees are as encouraged and often expected as college once was. In many cases, a master’s or other graduate degree is required to be considered for particular careers.

“Increasingly, employers value the problem solving, critical thinking, and technical skills that graduate-level education provides,” Sean Gallagher wrote in an article on Forbes.com. He went on to note that more than 20 percent of open positions in the U.S. economy last year preferred or required graduate level education, while only 11 percent of the population has such a degree.

The degree and the jobs that come with it seem to pay off, too. In 2014, people who had earned a master’s degree were making roughly $63.6K a year while those with a bachelor’s degree made about $52.8K a year, according to the Bureau of Labor Statistics.

In many cases, though, that extra cushion of income balances out with the costs associated with pursuing post-graduate education. The National Center for Education Statistics reported that “charges for tuition and required fees averaged $6,122 at public institutions, $29,648 at private nonprofit institutions, and $13,787 at private for-profit institutions” for the 2013-14 academic year. Along with the monetary cost comes the time required of grad students, many of whom work full-time and modify their schedules to make time for classes. Classes plus assignments plus the ultimate thesis or defense to conclude the graduate program combine to take up a significant amount of time overall.

There is much more to be said of the pros and cons of grad school: continuing in and eventually leaving the world of academia; the difference between and significance of graduate degrees in various subjects; the reputation or expectation that comes with continued education; companies paying for grad school; etc. The topic of grad school, however, is large enough to spend an entire master’s thesis discussing.

The gist of it is this: grad school, without a doubt, has its benefits and drawbacks. In my experience, though, it’s the skills like hard work, discipline, prioritization, balance, critical thinking and self motivation that have been the biggest takeaway from graduate school thus far, and those are skills that will extend far beyond academia. 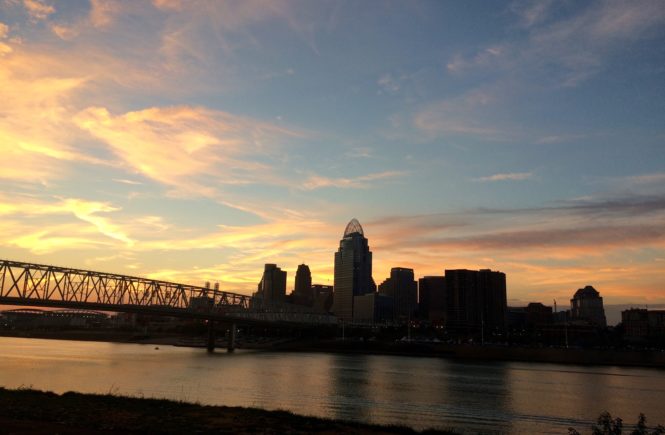 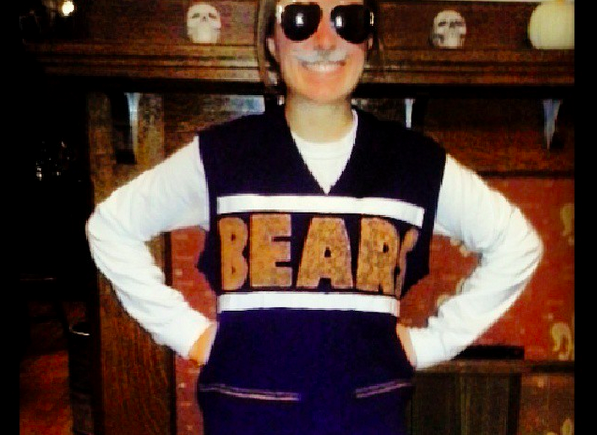